The Hotwalls Studios scheme involved the refurbishment of the 15th century Point Battery ‘arches’ in Old Portsmouth. It created a facility that would support the arts and crafts culture in the city and in addition, attract visitors and generate new jobs and opportunities.

The former artillery barracks was carefully renovated because of its Grade I listed status. The mechanical and electrical services were upgraded to support the creation of 13 no. art studios, and a deli-style café, whilst taking the buildings heritage into consideration. In addition, the existing public facilities and associated services were replaced and upgraded, and a new external lighting scheme was designed and installed.

The Hotwalls project has been shortlisted for the RIBA (Royal Institute of British Architects) South 2017 Awards. 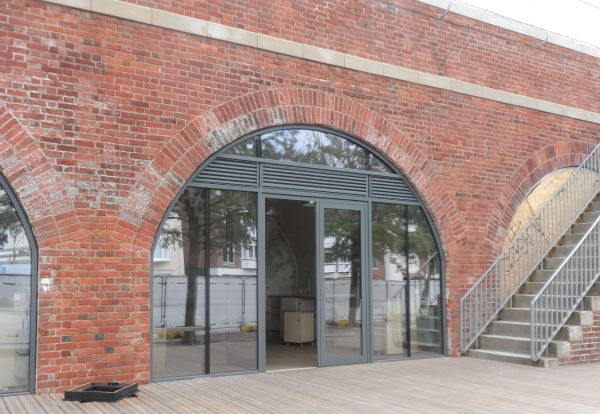 TNG was instructed as M&E Co-ordinator for the new Police Headquarters in Jersey, in the Channel Islands. States of Jersey

The Hotwalls Studios scheme involved the refurbishment of the 15th century Point Battery ‘arches’ in Old Portsmouth. It created a

The Kilgraston/Andromeda House project involved the redevelopment and extension (additional floor) of an existing office building in Southampton city centre, 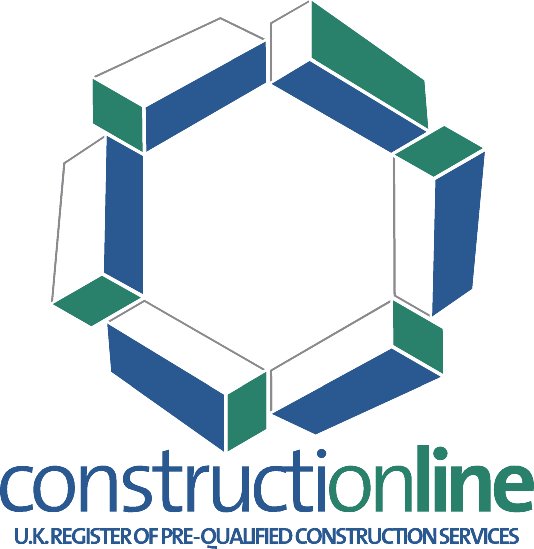 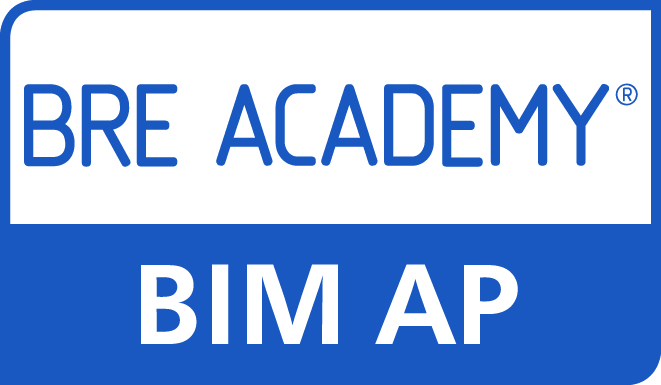